“Someone I loved once gave me a box full of darkness. It took me years to understand that this too, was a gift.”
— Mary Oliver 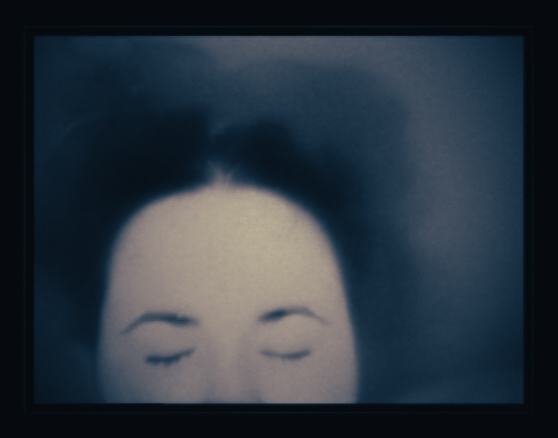 My name is Niamh McDonnell.
I am a photographer from Co. Monaghan, Ireland.

This is my story.

I left school mere months before I was due to take my Leaving Certificate exams due to mental health issues. I had no idea where my life was going to go.
I became isolated from the outside world. It was a dark and hopeless time. The simplest tasks became major chores; even leaving the house to walk the dog was a daunting experience. I had to dig deep and force myself to do those things that many people take for granted.
On those walks with my dog, I began to notice the world around me in a new way. I became aware of the light, shadows and shapes in front of me. I bought a digital camera and I began to capture the things I saw. In photography I found a new means of being present in the world and a way of expressing myself. I photographed everything I could and began to notice my own unique voice coming through. The images I produced were imbued with a depth, meaning and emotion that I sometimes wasn’t even aware of until I looked back at them later. William Faulkner said, “I never know what I think about something until I read what I've written on it.” I find myself in a similar situation. I know what I feel when I look at the photograph I have taken.
In time I allowed others to see my work and was encouraged by their responses. This helped me to grow in confidence, and with this confidence came a desire to do more, to push myself and to learn everything I could.
I joined a photography night class and for the first time was able to spend time with people who were equally interested in and enthusiastic about photography. I brought my portfolio to class and shared it with my tutor. He was impressed and excited by my work.

That was the beginning for me.

I find inspiration in the small things in life. I enjoy noticing the often overlooked and bringing it to people's attention. I see beauty where others might not. I like to show what maybe someone else wouldn't have noticed, and I hope that in those things they recognise part of themselves.

Over the years I have found and lost the muse numerous times. There was a period of years where I never even touched a camera.

Thankfully the muse has returned and at the moment I am seeing beauty all around me.